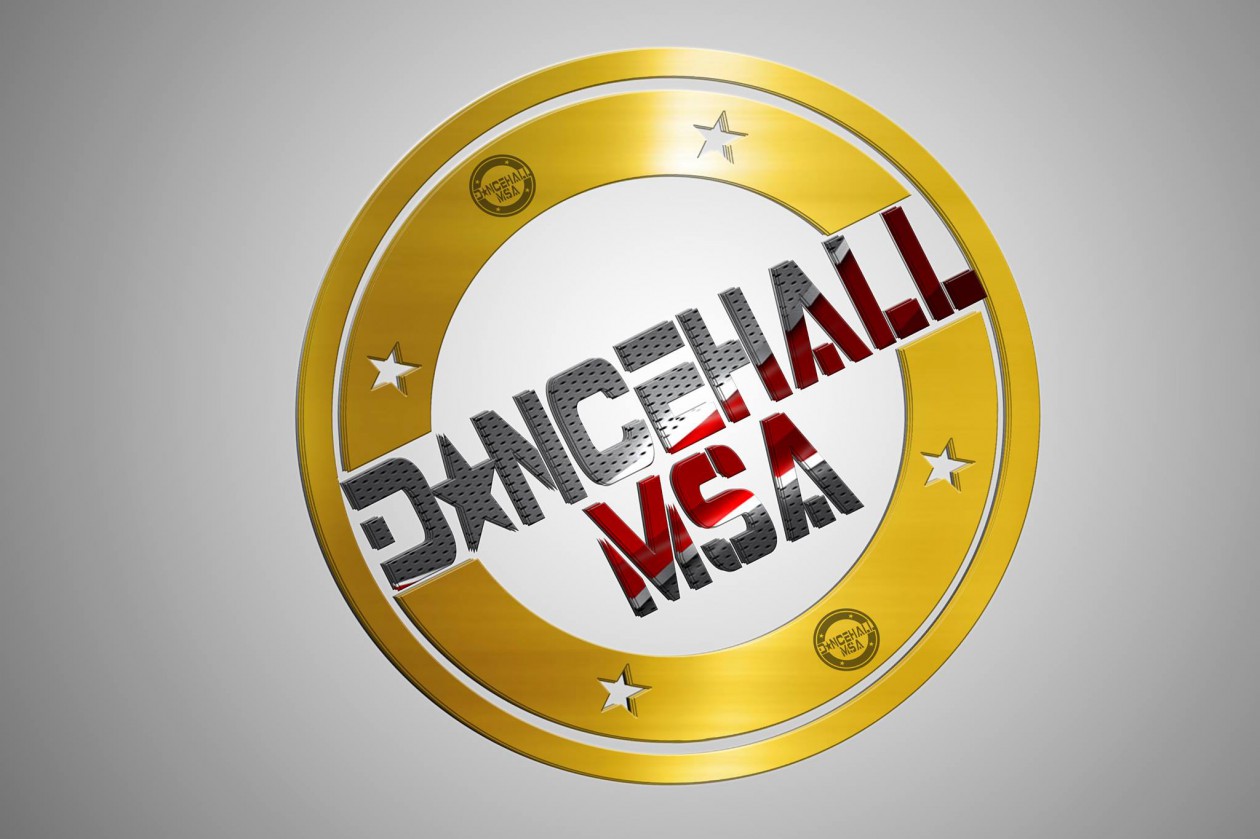 It is estimated that 622 million Africans are living without
electricity. And while much of Africa still lacks access to basic
services, particularly in rural areas, the growth of Africa’s
largest economies have also been restricted, to an increasing
extent, by electricity and fuel shortages in urban areas. Some
of the most publicized cases in recent times are the ‘Dumsor’
in Ghana, ‘load shedding’ in South Africa and ongoing petrol
shortages in Nigeria.
Instead of sitting back and complaining to authorities,
Senegalese-American musician Akon is working hard to rectify
the situation himself. Akon is the performing name of the
Senegalese-American singer Aliaune Thiam, the son of
percussionist Mor Thiam. Born in the US, the five-time
Grammy nominee spent much of his childhood in Senegal –
often without electricity.
This week he launched a Solar Academy, scheduled to open
later this year in Bamako, the capital of Mali. It is aimed at
giving African engineers, technicians and entrepreneurs the
skills needed to develop solar power. The Solar Academy
could help to establish a viable platform to power homes that
previously lacked electricity or that suffer from chronic power
outages. Experts from Europe will help to supply training
equipment and programmes.
With its 320 days sunshine a year, Africa is perfectly suited to
the development of solar power. “We have the sun and
innovative technologies to bring electricity to homes and
communities,” said Samba Baithily, who founded Akon
Lighting Africa with Akon and Thione Niang. “We now need to
consolidate African expertise. The academy will aim to teach
people how to install and maintain solar-powered electricity
systems as well as micro-grids, which are really taking off in
rural Africa.”
The academy is the latest in a series of steps taken by Akon
to improve access to electricity in Africa. In 2014 the star
previously launched the Akon Lighting Africa initiative aimed at
bringing electricity to some 600 million Africans throughout the
continent by installing in rural communities off-grid solar
solutions suited to home and collective use. Elevent countries
– Mali, Senegal, Guinea, Benin, Niger, Burkina Faso, Congo
Brazzaville, Gabon, Sierra Leone, Equatorial Guinea and Kenya
– have already received this innovative equipment over the
past year.
Akon Lighting Africa initiative and its founders – Akon, Thione
Niang and Samba Bathily – were this month honoured at the
second Sustainable Energy for 4 All (SE4A) forum, organized
by the United Nations and the World Bank in New York, USA.
The success of Akon Lighting Africa is based on a unique
business model. Solar kits offered to households and small
communities are pre-financed in order to be immediately
available. According to the founders, this new approach will
help democratizing access to energy on the continent more
quickly. Thione Niang explained at the forum in New York:
“Development aid is important. However, now we must move
to an economic logic if we really want address the challenge.
Without access to energy, there is no development: no
schools, no economic activity beyond a certain time, no
communications. We came to New York to stress that if such
situation persists, then the world continues to be deprived of
all the amazing potential of Africa and Africans.”
Speaking about the new Solar Academy, Samba Bathily
explained: “We have the sun and innovative technologies to
bring electricity to homes and communities. We now need to
consolidate African expertise and that is our objective. We are
doing more than just investing in clean energy. We are
investing in human capital. We can achieve great milestones
and accelerate the African transformation process on condition
that we start training a new generation of highly qualified
African engineers, technicians and entrepreneurs now.”
“We expect the Africans who graduate from this center to
devise new, innovative, technical solutions,” added Thione
Niang. “With this Academy, we can capitalize on Akon Lighting
Africa and go further.” 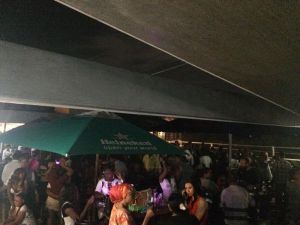 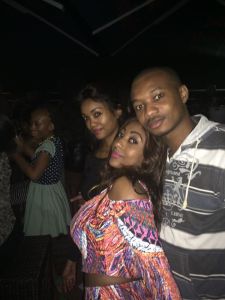 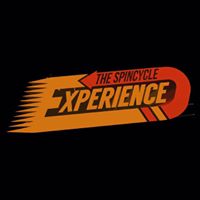 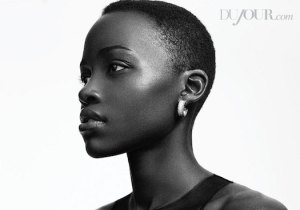 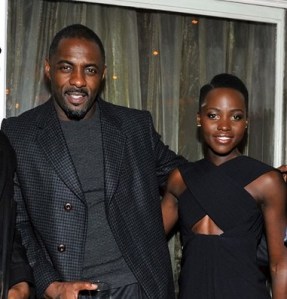 Oscar winning actress Lupta Nyong’o is in the country
and unfortunately for you guys you won’t be able to
meet her. The actress is currently in the country to
attend her younger sister’s wedding this coming
weekend.
Lupita sister’s Wam is set to walk down the aisle in
Naivasha and NO media is allowed…..so much for a
photo session.
It will be a private family function but you never know,
someone might slip up and post a picture and we’ll be
there to post it up. Keep it right here. 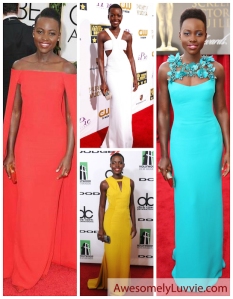 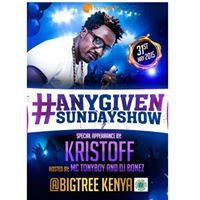 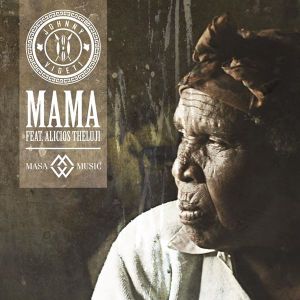 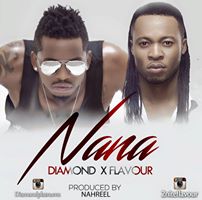 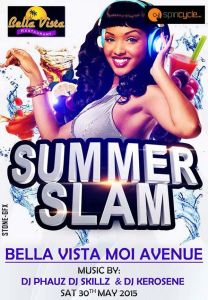 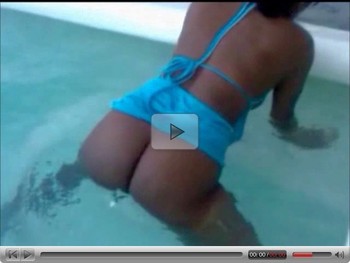 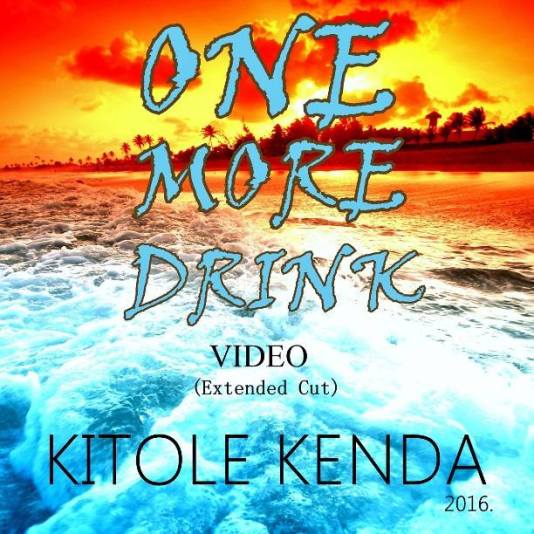